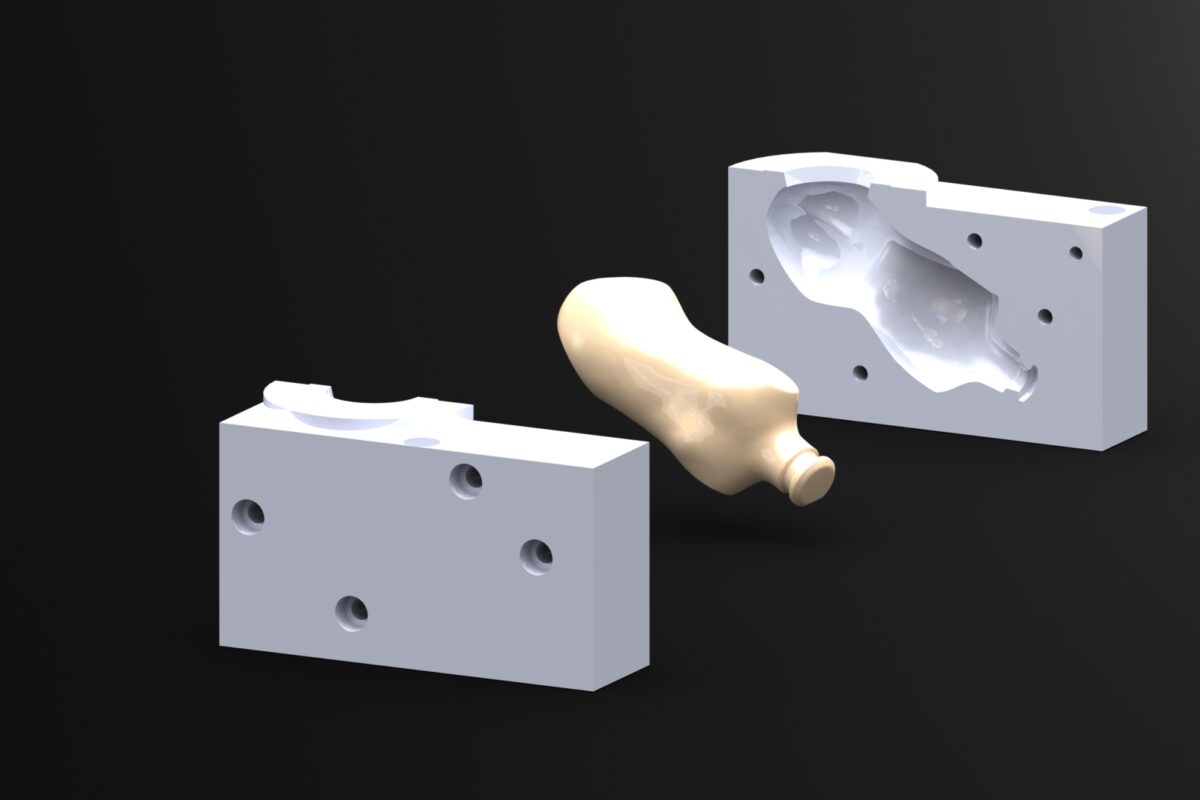 “SOFTMANBOT Project Has Received Funding From The European Union’s Horizon 2020 Research And Innovation Programme Under Grant Agreement No. 869855.”.

SOFTMANBOT is a project launched a year ago for industrial end users that will be provided a robotic system to manipulate flexible materials.

During the first year of the research in collaboration with AIJU, we have specified the tasks to be carried out by the robotic system, the forces, and methods of carrying out the work activity in each process declared for the project.

As a result, it was declined towards the development of a robotic system with vacuum extraction in order to lower the amount of non-conforming parts. And the second case of application of the robotic system would be during the assembly of the doll.

In order to complete all the necessary tests, we have obtained a specific rotomoulding oven that would allow us to carry out the simulations of tasks remarkably similar to the final works. It has been installed and adapted by AIJU at its facilities to accomplish the tests more productively and quicker. In order to get as close as possible to the final circumstances and production conditions, together with AIJU, the moulds of the vinyl pieces have been designed that will allow the tests to be realised.

In our opinion, this SOFTMANBOT project of integrating the robotic system in one of the most traditional and handcrafted industries will not only allow us to increase productivity but also to demonstrate the level of adaptation of traditional industries to innovations.

We have completed the first 12 months of our project! How much has changed in just one year! We are proud to say that our team has been working even harder during this trying times to reach our objectives. Want to know more about our challenges? Check our social medias: 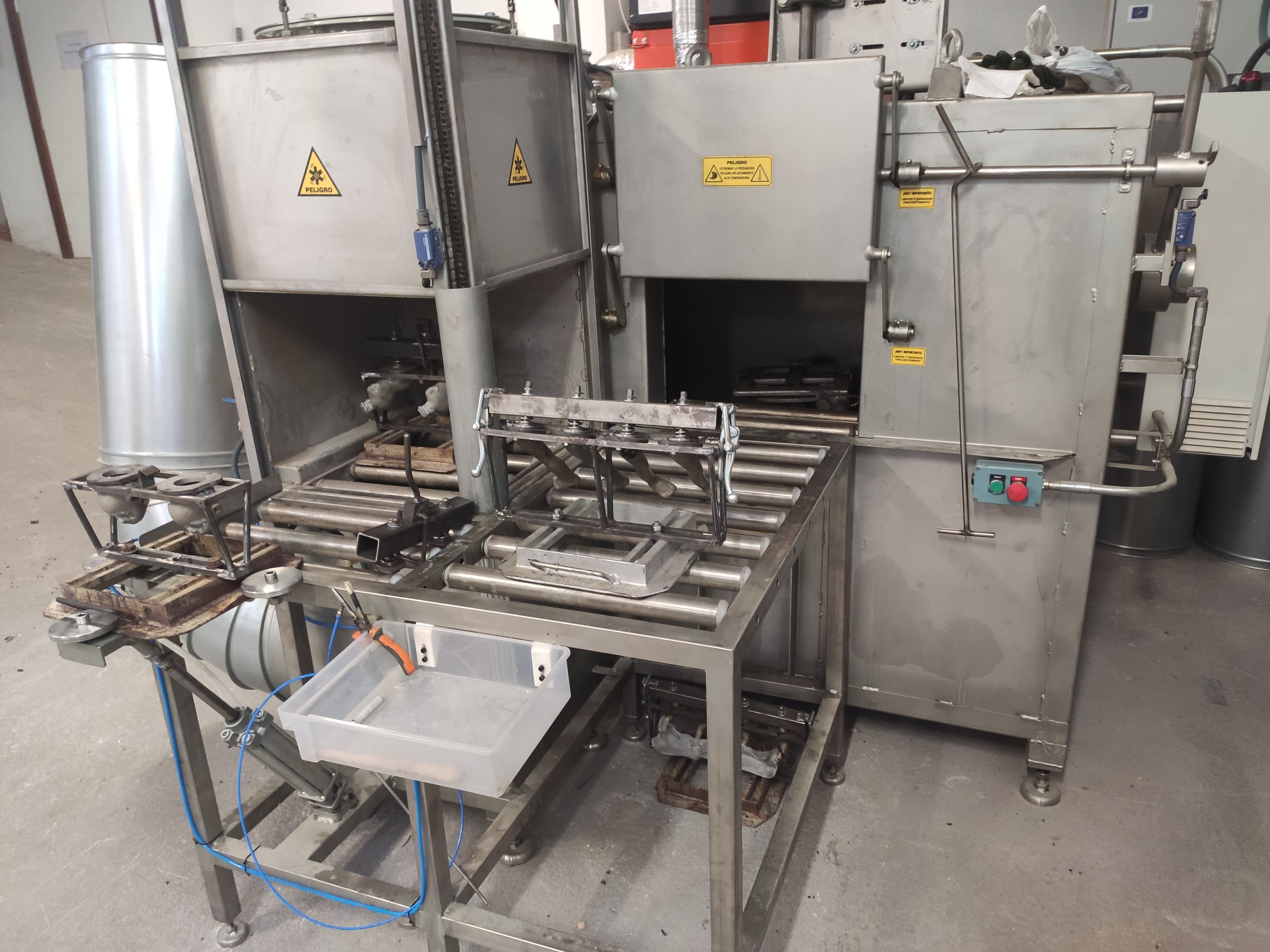